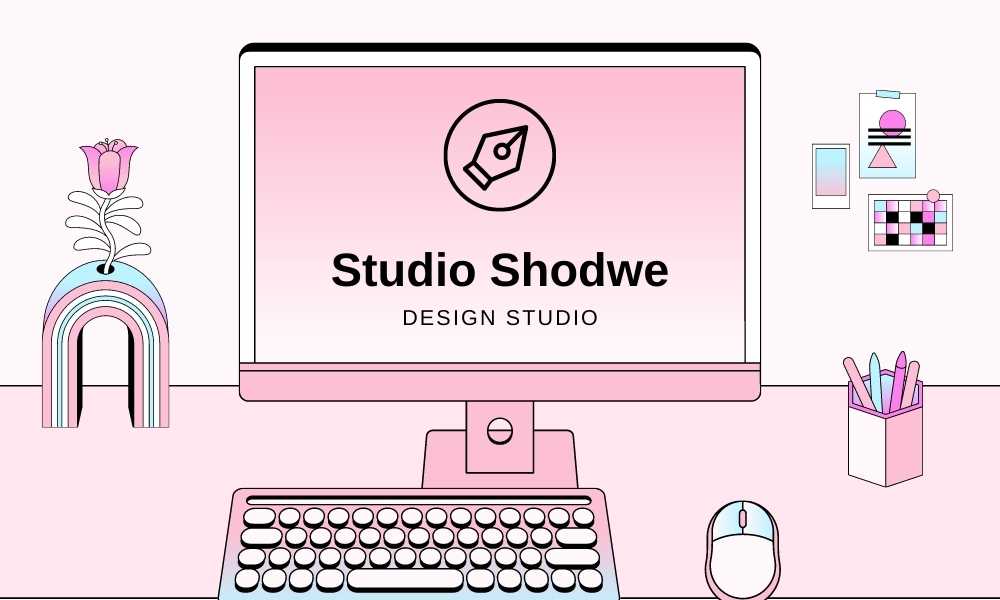 techniques are really useful for CPU because it allows us to speed up and streamline procedures that would otherwise require more human attention and be more vulnerable to human error, technology is essential to modern employment.

Users can improve their gaming laptop’s performance in various methods, each of which differs depending on the desired result. If you own a PC, you might be curious about how to improve speed without shelling out a tonne of money for hardware changes.

To look into the options, we worked with TechQuarters. TechQuarters’ IT support services in London have helped companies manage their gear for more than ten years.

So, How can the Hardware Performance of a PC be Improved?

Warning: The methods described here require changing your computer’s default hardware settings. These methods come with some hazards; if caution is not used, they may void the manufacturer’s warranty and produce unpredictable consequences. Due to these factors, TechQuarters cannot support the methods described below. If you do, you must do it totally on a computer that you own at your own risk.

As the name suggests, overclocking is changing the computer’s clock speed. A CPU (central processing unit) and a clock generator are components of every computer. This clock generator provides a clock signal that serves as a metronome, and the clock’s frequency (or rate) regulates how the CPU’s circuits behave. It is responsible for coordinating the operations of the CPU’s circuitry.

Increasing the clock rate effectively speeds up your CPU since it affects how the clock generator creates signals. Since the CPU is the brain of your computer, a faster CPU can lead to better performance.

A CPU will perform differently if its clock rate is changed; it should be noted. It might need greater voltage to function and heat up more quickly or strongly. As a result, if you’re thinking about overclocking your PC, you should assess its cooling capabilities, temperature, and ability to meet demand from its power supply system. You risk your overclocked CPU failing if you don’t make an effort to meet its new operational requirements.

The CPU clock rate can be altered in additional ways. Underclocking causes the CPU’s speed to drop, whereas overclocking increases it.

Reduce your CPU’s clock rate to save energy on your machine. A lower voltage can support slower clock rates. Regarding the performance loss, undervolting will result in much-reduced power consumption. For instance, 20% underclocking of a modern Intel CPU reduces performance by 13% while reducing power consumption by almost half (49 per cent).

There are many reasons to lower your PC’s power usage. First, it proportionally reduces heat generation, leading to a quieter PC that is less prone to overheating. At the same time, lower power usage slows the computer’s fans. The hardware is more stable and durable when less power is used.

Lowering the voltage on your computer’s hardware is a common way to improve PC performance. The CPU is typically the component with the lowest voltage.

Any other hardware adjustment need not be made before undervolting. To significantly reduce heat, it is commonly paired with underclocking. Lower temperatures and, as a result, less thermal throttling (in which a high heat load impacts CPU performance) and longer battery life are the main benefits of undervolting.