Does A VPN Affect Internet Speed? 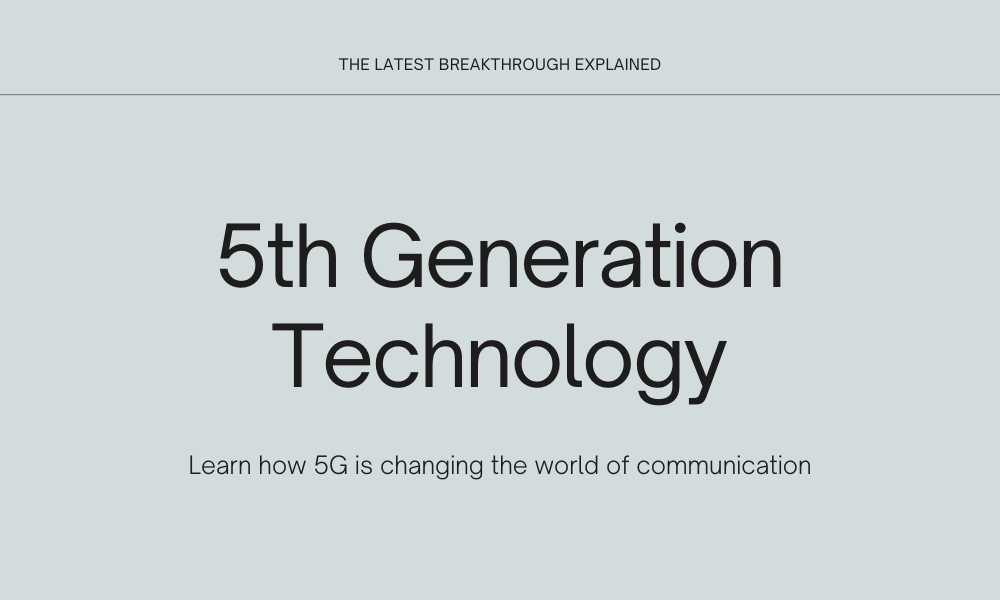 When perusing the internet, there aren’t many things more annoying than waiting for pages to load. When you consider how many tabs most people open at once, how many people use the internet for business, and how many files individuals download, you can see how tough it may be for someone to have a slow internet connection.

People who use VPNs occasionally ask if the VPN can slow down the internet connection. The type of VPN you use will determine your response to the inquiry. A good VPN will only slightly slow your connection, so little that you won’t even realize it. It’s interesting to note that reliable VPNs occasionally boost connection speed. We’ll go into further detail on each of these below.

What Impact Does a VPN Have on Internet Speed?

VPNs act as a “middleman” between you and the websites you access, using their servers to route your traffic. This enables VPNs to keep you anonymous, safeguard your data, and perform all the other tasks that make us adore VPNs, along with a high level of encryption.

VPNs will impact your internet speed in three key ways. These are:

Distance to A Server

The location of the server you are connecting to is likely the factor that has the biggest impact on how a VPN affects your internet speed. Generally, your internet connection will be quicker the closer the server is to your site. This is a result of the lower distance traveled by your internet traffic. Pick servers close to your city or nation to achieve the best results.

Your data is protected from hackers and online shoppers by using a VPN. Your internet speed may also be affected by the encryption’s quality. Since it takes time to encrypt and decrypt data, VPNs with the best encryption may occasionally slow. However, the lag shouldn’t be too noticeable if your internet connection is good.

It concerns how many users are logging on to the server. Internet speed decreases when a server has too many users. However, using a high-end VPN like SurfShark, you’ll never face server overload. The issue is typical of free VPNs that link numerous users to a few servers hoping that some of them will upgrade to paid subscriptions.

With premium VPNs, your connection is made automatically to servers that maximize your internet speed. Additionally, they support a variety of platforms. Compared to VPN for Windows or VPN for Mac is different. The same holds for other operating systems, such as Linux, iOS, and Android.

Your ISP could slow down the internet for some websites or at particular times of the day. Your net connection’s speed is constrained as a result. Good VPNs can act as your knights in shining armor in this circumstance because they transport your traffic through a virtual private network. The outcome? You avoid the speed restrictions put in place by your ISP.

VPNs can help you route your internet traffic through the quickest channels, further boosting your internet speed. It’s possible that your ISP is not interested in giving you the most effective routing.

General Advice to Speed Up Your Internet

You may take doable actions to fix the issue if your internet speed is poor. These are them:

Restart your Router or Modem

Restarting your modem or router, which may be operating poorly owing to memory leaks and other difficulties, will sometimes solve your internet speed problems. Your modem or router can benefit from a restart to function properly once more. Remember not to use a VPN on both your device and router. Your internet speed will only decline further. Utilize your VPN on your router or another device.

Think About Utilizing A Wired Connection

Wireless networks are excellent, but performance might occasionally suffer if several devices are connected to one network at once. Your connection might be faster if it is connected.

Make sure you use a VPN that is renowned for its quickness. Advanced security options and other features that let you adjust your VPN speed are even better. Try utilizing UDP and TCP as well as other protocols. Depending on the circumstance, both can boost your net speed.

Additionally, avoid using free VPNs. Free things appeal to everyone, but free VPNs are more likely to slow down your internet. Additionally, they offer less security and stability. Also sold to advertising is your data. After all, they must find a way to generate income.

Most of the time, VPNs—at least good VPNs—won’t significantly slow down your connection speed. If the rate is poor, your ISP is probably the source of the issue; in this case, a good VPN may even help to enhance speed. Utilize reliable VPNs to benefit from speed and security. What else is there to ask for?