HomeTechnologyStreaming Service: Disney Plus,...
May 11, 2022 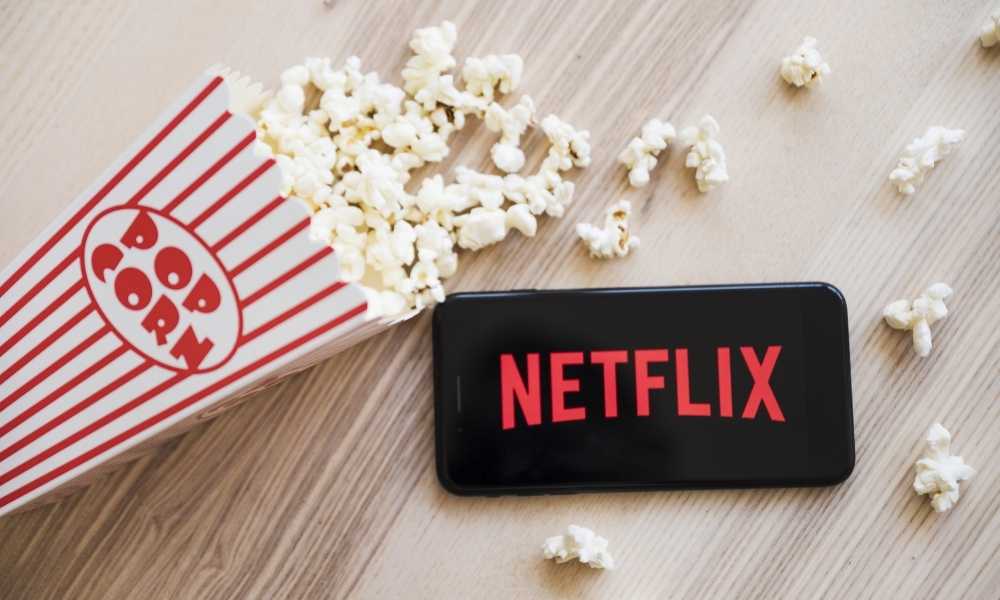 While streaming subscriptions are advantageous, every major network and media company has made one available. There is more great television than ever before, but deciding+ which streaming service is worth your time and money. The original shows and movies you want, the emphasis you place on a back catalogue of older streaming TV shows, whether you have children, roommates, or sports fans, and your budget will influence your choices. Several services offer discounted tiers (such as Peacock’s free tier). In contrast, others are free as a bundle (like ESPN Plus in the Disney Bundle). With Netflix’s price hike in effect, Prime Video and Starz may be worth looking into more.

Each streaming service was reviewed independently, and numerical rankings were provided based on content, app design, functionality, and overall value. Our tastes for content mix undoubtedly influence our selections, so keep in mind that you can have a different favorite even if you enjoy a specific show or style of play.

With that in mind, here is the ranking, which goes from best to worst.

Disney Plus is Netflix’s main competitor, and for a good reason. The streaming service launched in late 2019 already has over 130 million subscribers. It’s the only location to see the majority of Disney and Pixar films, every Star Wars film, Marvel films and original television series, National Geographic programming, and all 31 seasons of The Simpsons. While The Mandalorian was the network’s first big show, its Marvel lineup has since attracted millions of viewers, including Loki, WandaVision, and Moon Knight. Outstanding reviews were given to Encanto, Turning Red, and Peter Jackson’s The Beatles: Get Back. There will be a rush of new Star Wars and Marvel original programming in the next years.

Disney Plus remains one of the most affordable ad-free streaming TV alternatives and an exceptional value, even with the price rise to $8 per month. If you have kids or enjoy any of the company’s previous games, we think this is a must-have.

HBO Max is a well-designed software that includes popular TV shows and films. It contains HBO’s back catalogue, DC Universe titles, fan favourites including Friends, Rick and Morty, Sesame Street, Lord of the Rings flicks, and practically every Studio Ghibli picture. It was the only streaming service in 2021 to distribute The Many Saints of Newark, The Matrix Resurrections, and King Richard on the same day as theatres without charging an extra cost. That will change in the future, but it will continue to be the principal home for new Warner Brothers feature pictures. While HBO Max is not Disney Plus, it provides a large streaming library for kids and more control over ratings on their profiles than most other services.

In terms of cost, the service falls short: It is on the more expensive end of the streaming spectrum, at $15 per month. However, there is a lower-cost, ad-supported tier accessible. It is, however, only $5 cheaper and does not have access to the most recent movies. HBO Max is expanding its original programming in general, which we expect to continue. Hacks, DC Comics’ Peacemaker, and The White Lotus are among the platform’s growing list of shows that viewers are enthusiastic about.

The term “Netflix” has become synonymous with streaming for a reason. In 2022, the seasoned service will be required as a top-tier streaming service. When huge originals like Stranger Things, Bridgerton, or Ozark debut, they attract millions of viewers, critical accolades, and awards, giving us the closest thing to watercooler debates we have today.

While the streamer has lost a few keys back catalogue titles to other platforms (specifically, TV series favorites The Office and Friends to Peacock and HBO Max, respectively), it continues to offer a diverse selection of familiar network shows as well as more original series, films, documentaries, and specials than any of its competitors. New episodes and movies are added to Netflix every week, with 70 new original films added in 2021 alone. With departments dedicated to children, anime, and foreign-language titles worldwide, the company is unashamed of catering to a wide range of tastes. It is priced in the middle of the Television service pack, starting at $10 per month for basic and escalating to $15.50 per month for HD and two concurrent streams on the normal plan. However, it remains a top choice (and the lack of advertising).

How Are Streaming Services Evaluated?

The majority of the names on this list are probably familiar to you, while it is by no means exhaustive. There are hundreds of other alternatives and dozens of other methods to stream. We kept a few things in mind while reviewing these specific stream options.

The numerical number we awarded to each streaming service in their assessment, which we decided based on design, features, content, and price, is used to organize this list numerically.