What is Discord App Use for? 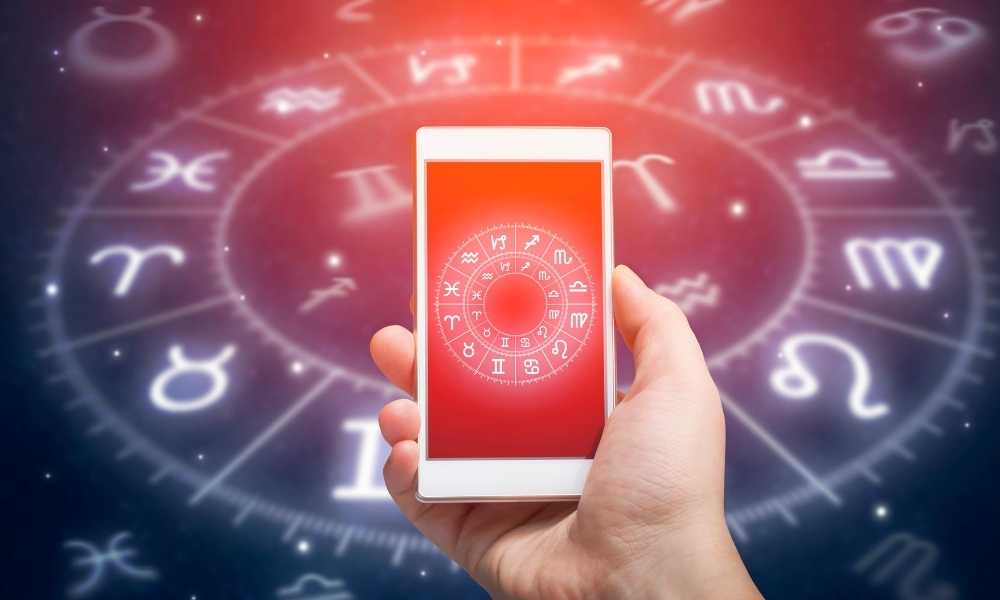 Discord app is a community-driven voice-over-IP (VoIP) application on Windows, Mac, iOS, and Android devices. It’s a popular text, video, and audio messaging program. On the other hand, Discord app sets itself apart from its competitors (other VoIP apps such as Skype) by allowing users to build and host their servers. Users can communicate on these servers, which can be public or private. Private servers can only be accessed by those invited through unique invite URLs.

Public servers are a good marketing option if your firm is well-known or if you want to boost brand awareness and gather comments from the public. You might wish to consider hosting personal servers if you have a small group.

How Do Discord App Servers Work?

Because Discord app servers are free, you can invite as many people as possible and keep them going indefinitely.

Users can be invited to join Discord and chat on their server. It’s most commonly used to bring a community together via text or voice chat, which both Discord apps offer. You can also utilize Discord with other streaming sites to advertise your brands, such as TikTok videos and Youtube.

You can create multiple voices and text streams on your server to classify distinct chats. Your server could be named after a video game if you’re hosting one. You’d have a channel for multiplayer techniques in that game and another for general server announcements. Speech channels during actual games would also be put up.

Because of its versatility and unlimited categorization, Discord app is an excellent option for marketers. It allows them to establish servers with multiple channels where fans and potential customers may discuss all aspects of a product.

Some prominent business niches that run a public Discord server include:

You can send potential leads friend requests and invite them to join your private server, where they can learn about your product for free if the server owners let it.

Can you Live your Life While Using Discord App and TikTok?

You can share your screen using Discord. You may notice the icon which is shown when you call someone. You can use screen share to stay in a call while disconnecting from Discord or call your friend and screen share before doing anything else. If you have two mobile devices, you can use each one separately. Still, because Discord is cross-platform, any changes you make on one will affect the other.

You can also jump into a discord app call and do whatever you want on tic to, but if you have a terrible or leggy phone, you won’t like it.

Can you Join Discord with my Friends and View YouTube videos?

It becomes much more enjoyable to watch YouTube videos with family or friends. You’ll be relieved to know that this option exists if you don’t see your loved ones very often or if they don’t live close by. You and your family can now watch YouTube videos simultaneously, thanks to technological advances. Follow the steps below if you’re using Discord and want to share your screen with your friends so they can view YouTube videos:

Many streaming companies, including Discord, Netflix, YouTube, and Tiktok, have been working on the Watch Together feature for a long time and have missed multiple release dates, delaying the public release. Until the stable version is published, you can count on the Activities bot to bring all beta features to your server. In addition, despite being a beta feature, the Watch Together option is fantastic.